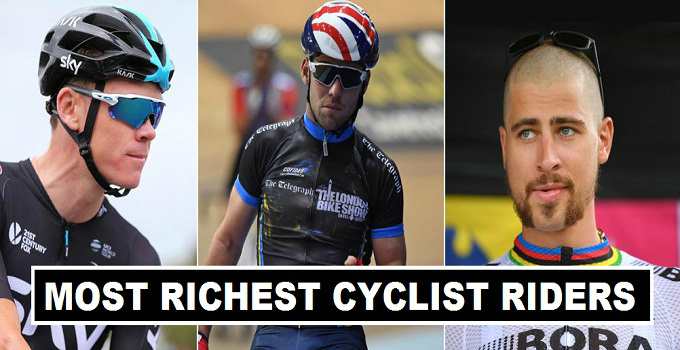 How much a professional cyclist earn every year from different cycle racing tournaments. A pro cyclist have couple of endorsement deals that double their salaries which they earn from the cycling teams every year. A cyclist who won Tour de France gets 25% prize money share. Chris Froome, Alberto Contador and Bradley Wiggins are among the richest cyclist who made big money from cycling career.

Chris Froome is one of the best cyclist currently who performed outstanding in last three years. He is currently riding for the team sky in major cycling tournaments worldwide. He won three Tour de France titles in row (2015,2016,2017). According to a news magazine he earn £3 Million salary annually and £1.5 million extra inform of sponsorship deals and endorsements.

Mark Cavendish is one of the best sprinter in cycling tournaments currently. He earn (£2.5 million) annual salary and (£500,000) from endorsement deals he signed. In 2005, he won his first major championship (Madison UCI Track Cycling World Championships) in cycling. He won the (Dubai Tour) in 2015 and a year later in 2016 he won another tour (of Qatar) in cycling.

The Slovakian professional cyclist (Peter Sagan) won (World Road Race Championships) twice in his career (2015,2016). In 2016, he earned another achievement in one day racing by winning (European Road Race Championships). He gets a winning start in year 2017 cycling by winning the major one day cycling race tournaments (GP de Québec, Kuurne–Brussels–Kuurne). According to sources he earn estimated £3 million salary from cycling racing.

Alberto Contador made history in Tour de France after winning three stages during (2007, 2009) racing. In 2012, he won the major cycling championship in single day racing (Milano–Torino). He is a all-rounder rider in cycling, there are reports that he earn salary between £2.25 million to £2.5 million yearly from his cycling career. 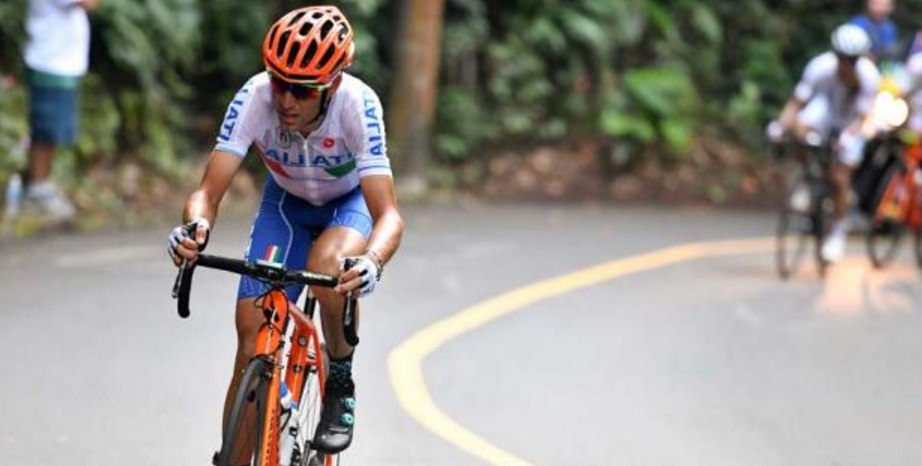 Vincenzo Nibali well known cyclist from Italy, his riding style is (all-rounder). Nibali earn £2 million annual salary from cycle racing. He won (5) individual stages between 2014 and 2015. Later crowned to be the champion of Tour de France in 2014. He as rider also won major cycling championship (Vuelta a España) in 2010.